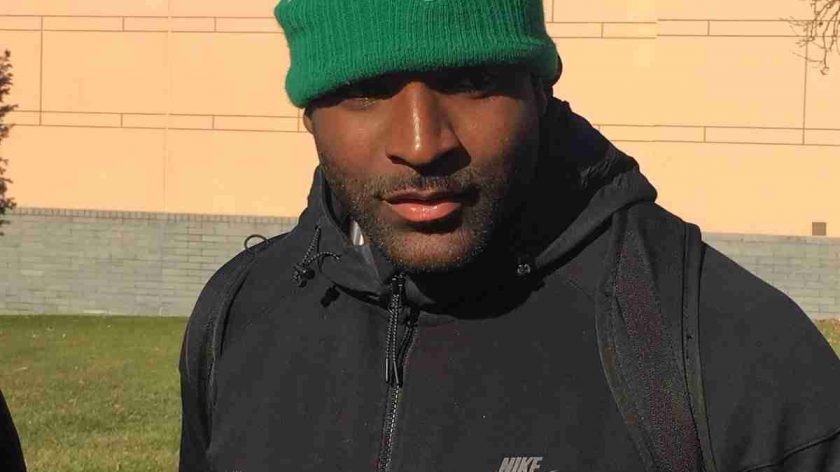 Former Eagles defensive end Vinny Curry joined JAKIB Sports’ “Sports Take” on Monday to talk about his recent medical scare, his years with the Eagles, and his hope of a comeback with the New York Jets.

Curry is currently working on a return to the Jets, but just having the opportunity to continue his NFL playing career after the past year is nothing short of remarkable.

The popular former Eagles’ pass-rusher and Super Bowl LII champion was born with a rare blood disorder that worsened before the start of last season. The disorder resulted in Curry undergoing surgery to have his spleen removed due to the rapid swelling of the organ. Although he felt no pain, Curry explained how things could have gotten much worse.

Additionally, blood clots that occurred from the surgery had to be treated by taking blood thinners. Unfortunately, the improper way in which Curry was taking the blood thinners on top of the recovery led him to miss out on the entire 2021 season.

Curry is healthy now and en route to a comeback with the Jets when the easier route could have been retirement after a solid NFL career.

“I couldn’t go out like that, I’m too competitive,” said Curry. “Personally, in my mind, there’s still more out there for me to do on the field. Even though my spleen was swollen, I had one the craziest and best OTAs of my career.”

The odds are against Curry, who is set to turn 34 on June 30, but the veteran still has the drive to prove he can play in the league.

“I just think the will and drive wanted me to come back and see what happens,” Curry said. “I got nothing but love for this game and for what this game has done for me mentally, physically, and financially.

“I felt like I owed it to the game to do it one more time.”

The competition with the rebuilding Jets, who are stewarded by former Eagles VP of Player Personnel Joe Douglas, figures to be significant on the edge with first-round pick Jermaine Johnson out of Florida State adding youth and talent to the defensive line room. Curry, however, remains confident that he can prove his worth and earn a spot on what should be an ascending Jets defense.

No matter how the 2022 season goes, Curry will be able to say that he did not let a freak medical condition morph into a forced retirement and he will always be known locally as a Super Bowl LII champion with the Eagles.

“We already knew we were going to win,” Curry said of the Eagles’ biggest franchise win since 1960. “… We were that confident.”

-You can reach Alex Schmidt at schmidty2436@gmail.com