The Philly Godfather Likes Washington plus-6.5 this week 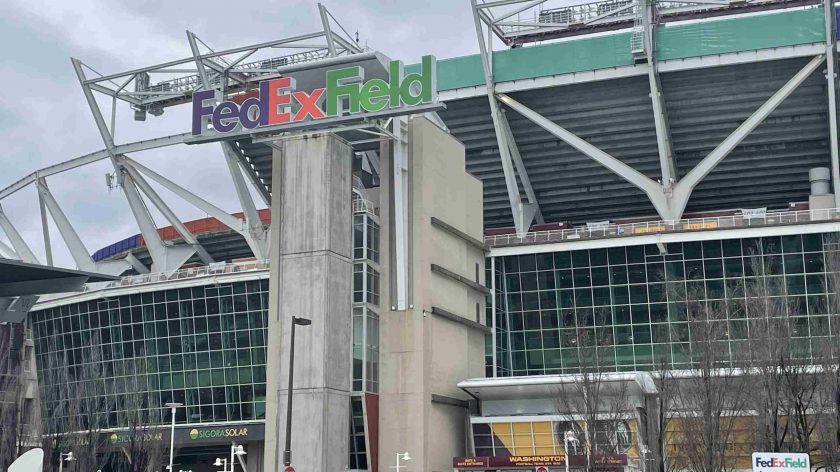 What is the line telling you: This game originally opened as the Eagles originally being 4.5 road favorites, and after the Eagles beat the Minnesota Vikings on Monday night, it pushed this line to 7, then back down to 6.5. The total also dropped from 50.5 to 47.5, which is a big three-point drop. When it comes to the Eagles after Week 1, everyone was cautiously optimistic after a three-point win over a bad Detroit Lions team. Then the hype blew up after the big win on Monday, seeing some people already proclaiming Jalen Hurts as the MVP and the Eagles as Super Bowl contenders. When the hype gets this big, a team is usually set up for a letdown the following week in the market. Anytime a home team gets 7 you have to bet it.

Bottom line: The smart money likes the Commanders plus-6.5.

What is the line telling you: This game started with the Bucs minus-3 when it first came out and should be a pick’em by kickoff. It’s never easy picking a game between two great quarterbacks that have provided more magic between them than David Copperfield.  We took the Packers plus-3, but even at plus-1, the Packers should win this game. Tampa Bay right now is banged up in every way. It’s not a question of who is not playing, it’s a question of who is playing and how healthy they are. We like Aaron Rodgers and Green Bay.

Bottom line: The smart money likes the Packers plus-1.

What is the line telling you: Even with the banged players on the Chargers, they still opened as a 7-point favorite over the Jaguars. Chargers’ quarterback Justin Herbert is questionable to play with fractured ribs, but Chase Daniel is a solid backup. If Herbert does go, how effective could he be? Why risk your starter against a team you should beat with a backup. The Jags’ run defense is very good, and Jacksonville has never beat the Chargers in California. Trevor Lawrence is 0-9 on the road, but the Jags don’t have to win the game here, they just have to cover the spread.

Bottom line: The smart money is on the Jags plus-7.