The Philly Godfather Likes the Vikings plus-2 this week 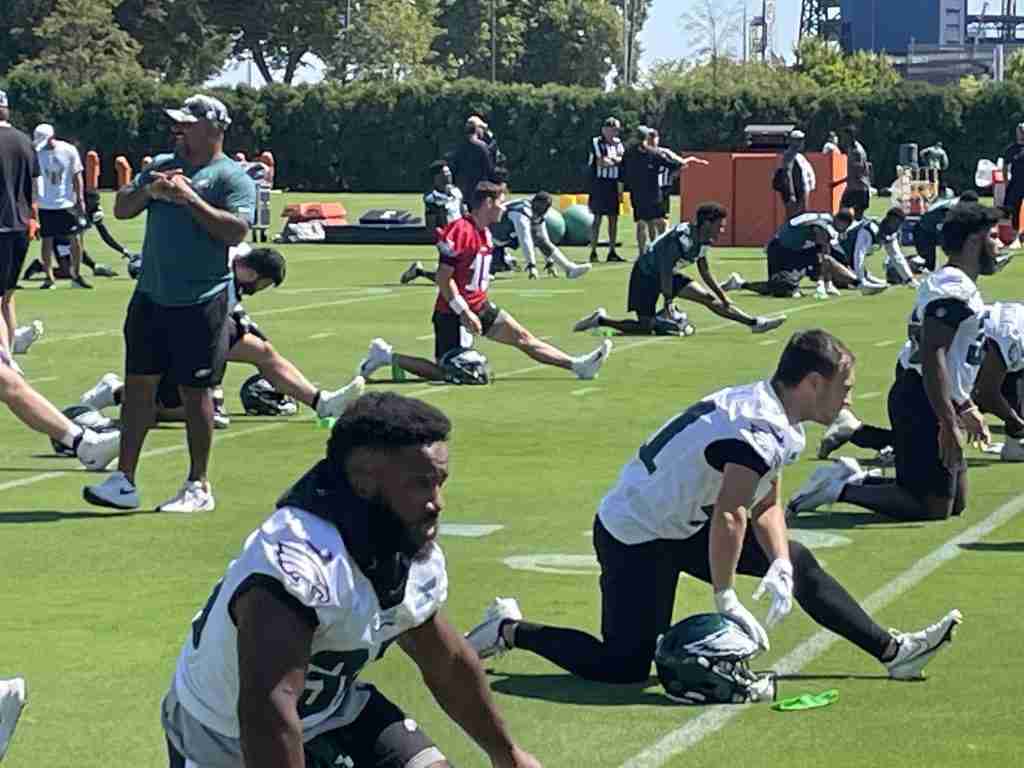 What is the line telling you: This game opened up with the Eagles the minus-3, and it’s when the smart money jumped on the Vikings. It’s since been put down to Eagles minus-2, and we still like the Vikings. Minnesota came out against the Green Bay Packers, who were expected to win 11 games this year, and they dominated them from the beginning to the end. Green Bay had problems scoring, while the Vikings’ offense looked like a well-tuned machine. The Eagles had problems on both sides of the ball against a far inferior Detroit Lions team in a game that should not have been that close.

Bottom line: The smart money likes the Vikings plus-2.

What is the line telling you: The Dolphins started as a plus-4, and the smart money came down on that, pushing it down to 3.5. If you look at the Dolphins, they came out last week and had something to prove against the New England Patriots. The Miami defense caused three turnovers and held New England to one score. Tua Tagovailoa looked much more comfortable in the pocket. The Ravens, on the other hand, really struggled against a banged up New York Jets team that struggled to score. The Ravens finally pulled away. The Ravens’ defense allowed an ancient Joe Flacco to throw for over 300 yards, while Lamar Jackson really struggled against a banged-up Jets defense. I’ve been bullish on the Dolphins all year.

Bottom line: The smart money likes the Dolphins plus-3.5.

What is the line telling you: The Cardinals are really banged up. They’re in double digits on the injury list. I can’t say how the Cardinals stay within the numbers, and considering the firepower the Raiders have, this could be another bloodbath for the Cardinals.

Bottom line: The smart money is on the Raiders minus-5.5.