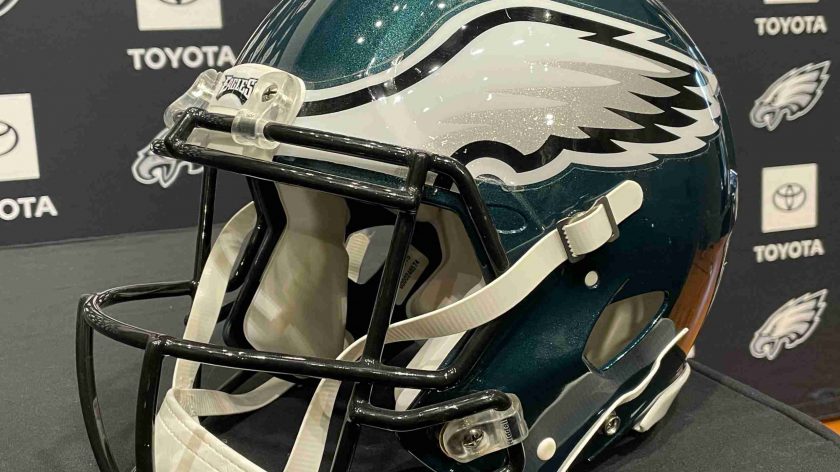 This line originally opened up with the Eagles being 7-point favorites and the combined total was set at 45, and since then we’ve seen some money come in on Green Bay and force the oddsmakers to adjust this price below the key number down to Birds -6.5. The total has also seen a .5 bump towards the over up to 46.5. Over the last two weeks, we’ve seen Washington have success running the ball on Philly and dominate. Last week, the Colts ran for 99 yards and almost pulled the upset. This week they’re taking on a Packers team that ranks eighth in the NFL in yards per rush attempt, which is 17 spots better than the Colts and 19 spots better than the Commanders. The Packers should be able to find a ton of success on the ground this week with A.J. Dillon and Aaron Jones. The magic number for Green Bay is 120 rushing yards. If they get there, they have a slim shot of pulling the upset. The Packers are 3-1 this season when they rush for 120 yards or more as a team (they’re 1-6 when they don’t). Another issue that should worry anyone who’s looking to bet on the Eagles this week is the fact that their offense is averaging 102 total yards less a game over the last two weeks.

Bottom line: Buy the hook. The sharp money likes the Packers here plus-7.

What is the line telling you: The Titans may have the better record with one more win on the season, but the Bengals point differential is 48 points greater. The Titans’ biggest weakness on the defensive side of the ball is stopping the pass. They’re giving up 245.2 yards per game, which is the eighth-most in the NFL. Joe Burrow should have a monster game here. Look to go over his TD props in this game as well.