The Philly Godfather likes the Cowboys Sunday night plus 6.5 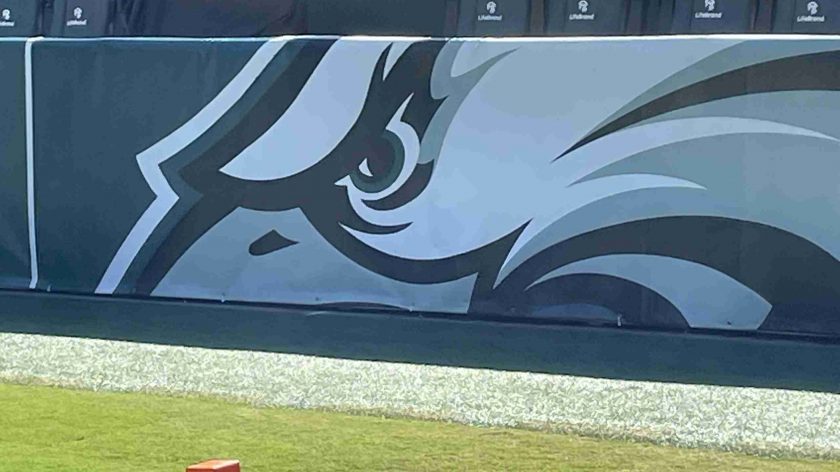 What is the line telling you: This line originally opened with the Eagles as 5-point favorites against Dallas and sharp money hit and that line jumped up to 6.5. The total also saw a significant drop, opening at 43.5 down to 42. This game is tough for handicappers because the Eagles have a better straight-up record than the Dallas Cowboys, but the Cowboys have faced much better competition. Dallas has faced Tampa Bay, the Cincinnati Bengals, the Los Angeles Rams, the New York Giants, and Washington. Three of those five teams had expected win totals set by Vegas of 10 or better before the season. No one the Eagles have played so far has had that expected win total. The Cowboys are 4-1 against the spread against better competition. When you’re around 7, that’s a big number in the NFL. You have two teams that are among the best in the NFL on defense and are one-two in turnover differential.

Bottom line: The Eagles will be 6-0 after this game, but the Cowboys cover the spread.

What is the line telling you: Historically since 2010, after teams that fire their head coach during the season, those teams have won 61-percent of the time against the spread. Those teams are 14-9 after firing their head coach during the NFL season. Baker Mayfield isn’t playing, after really struggling this year. With Mayweather, Carolina ranked 31 in net passing yards per attempt, so P.J. Walker can’t be any worse than that. The Panthers got rid of two of their biggest problems on offense, Baker Mayfield and their head coach, Matt Rhule. The Panthers’ defensive line is going to have a lot of success over the Rams’ offensive line, which is banged up and that will keep this game close and keep it a low-scoring game.

Bottom line: The smart money likes the Panthers plus 10 points.

What is the line telling you: Kansas City is never an easy place to play, but this is a big revenge game for the Bills. This game can easily be decided by a field goal and the Bills have a much better defense when it comes to the opponent’s yards per play. They are also better in opponent’s red zone scoring. If you get the ball in the Red Zone against Kansas City, you’re likely going to score.

Bottom line: The smart money likes Buffalo minus-2.5. The Bills have the better defense.