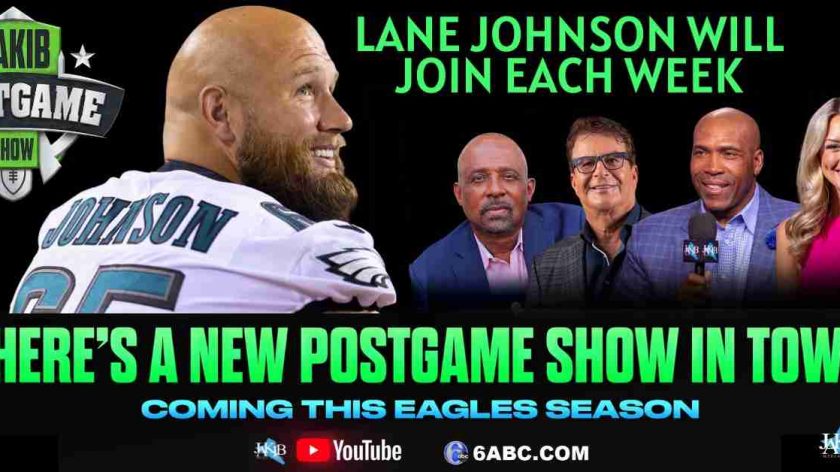 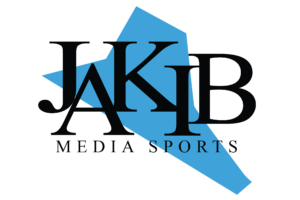 PHILADELPHIA – AUGUST 22, 2022 – JAKIB Sports has added “the best right tackle in the world,” Lane Johnson, to The Postgame Show, which will air live every week on 6abc.com, as well as the JAKIB Sports YouTube Channel immediately following every Eagles game this season. https://www.youtube.com/c/JAKIBSports

“Joining this lineup of talent on The JAKIB POSTGAME SHOW is an incredible opportunity for me to connect with the best fans in the NFL in real-time after the games,” said Johnson. “I will have the ability to tell it like it is – win, lose, or draw. Can’t wait!”

THE JAKIB POSTGAME SHOW will debut on Sunday, September 11, 2022, immediately following the Season Opener in Detroit. The two-and-a-half-hour-plus vehicle will air exclusively across the JAKIB Sports Network on 6abc.com, The JAKIB Sports YouTube Channel, and all Digital Networks including APPLE-TV, ROKU-TV, ANDROID-TV & FIRE-TV

“Lane Johnson is a leader on this team and the best right tackle in football” said Joe Krause, Owner of JAKIB Media. “Our lineup of talent has been assembled to provide real football answers; Fans should subscribe right now to the JAKIB Sports YouTube Channel.”

DRY TECH WATERPROOFING SOLUTIONS, The ultimate protector of fans all around the region will proudly present Lane’s weekly appearance on The Postgame Show.

“This is a natural fit for us” said Managing Partner, Steve Lombardi “We look forward to handing out hundreds of Pave The Lane T-Shirts.” 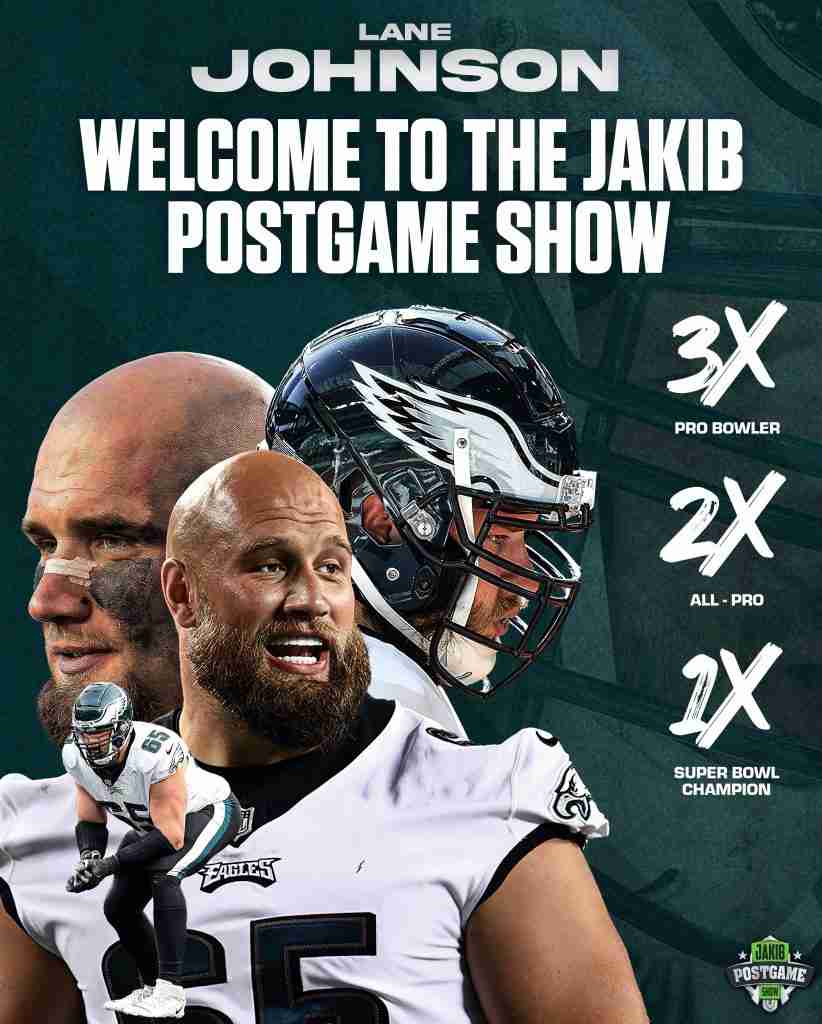 YouTube is the exclusive Video home of JAKIB Sports