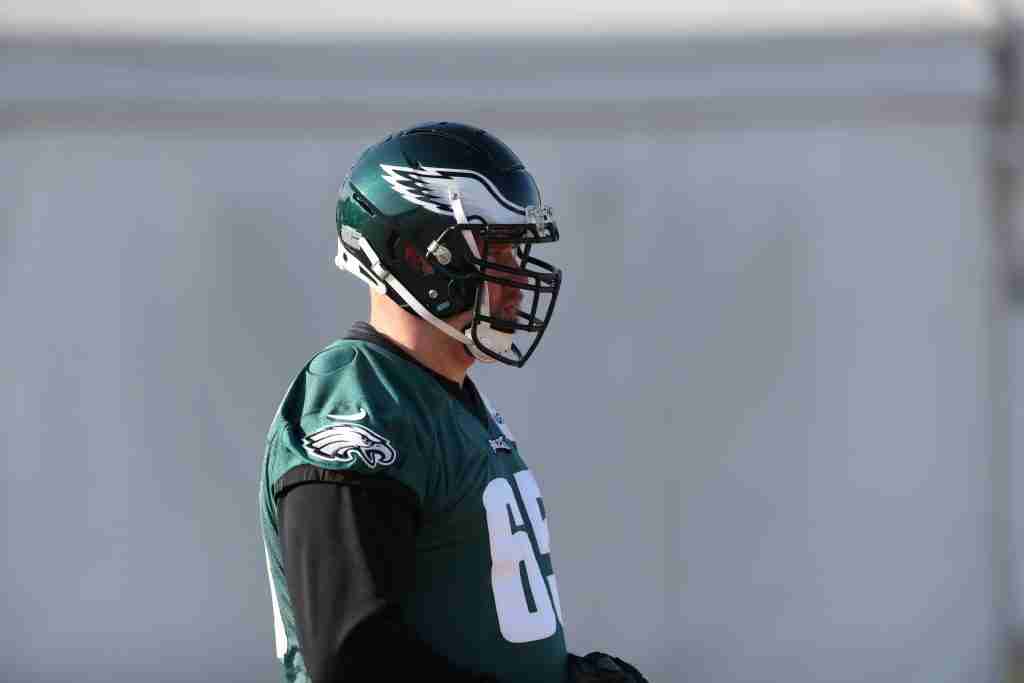 And it’s always interesting when you see a 32-year-old, 10-year veteran who has seen and done it all at the professional level like Johnson essentially validate the ability of a 23-year-old kid to lead an NFL team.

According to Johnson, though, Hurts demands it through the QB1’s actions.

“He just carries himself with a lot of poise. I mean, he demands respect,” Johnson told NFL Media.

Many of Hurts’ teammates have echoed a similar sentiment and the always, even-keeled Hurts’ style is about setting the example.

“Just the way he approaches day-to-day activity, how he trains, what he does in the film room. And he’s a great motivator. He’s a great leader,” Johnson said. “[He’s] super behind the scenes, even during [the] summer. He’s connecting with a lot of the guys, a lot of receivers. Doing 7-on-7. Just doing typical work to prepare.”

Head coach Nick Sirianni has often pointed to Hurts’ work ethic as providing a comfort level when it comes to a development standpoint.

“The reason we know Jalen is going to continue to get better is because of the character, and the football character and the personal character that he has,” said Sirianni. “He’s just the type of guy that’s going to reach his maximum potential because of all the off-the-field qualities he has.”

Optimism is important as well and has become a bit of a contagion in the Delaware Valley.

“I know he’s excited about the new guys that we have that we drafted and acquired over the offseason and really just getting ready to go to work,” Johnson said of Hurts.

While others may enjoy the favorable press clippings or compliments from peers, you don’t need to concern yourself with Hurts.

The South Texas native learned from Nick Saban early in his college career that the so-called rat poison can come in attractive packaging as well.

“When it comes down to it, you have to approach every day with an aggressive mindset,” Johnson said. “You have to stay in the moment and not look too far ahead because when you do that teams can easily beat you. You can be easily beaten. So, the name of the game is focus.”

Johnson is like a lot of the Eagles’ fan base when it comes to the talent of this team but nothing has broken more hearts than potential.

“I feel like we do have a great roster, but at the end of the day, we still have to go play,” Johnson said.