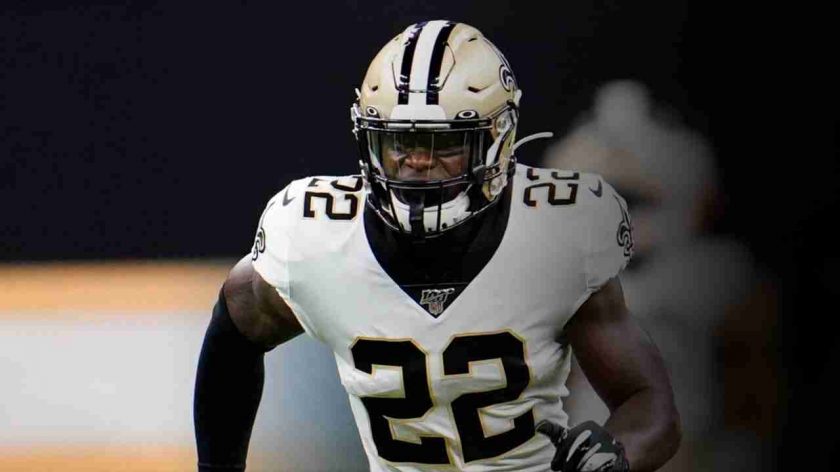 Dating back to an offseason run at Marcus Williams in free agency, the Eagles have understood they needed an upgrade at safety from the 2021 season.

It took until cutdown day to find it but Philadelphia believes they’ve gotten that upgrade in an unconventional fashion by acquiring New Orleans nickel back Chauncey Gardner-Johnson, along with a 2025 seventh-round draft pick, in exchange for the Eagles’ fifth-round pick in 2023 and the worst of two sixth-round picks in 2024.

Gardner-Johnson, 24, will move to the safety position with the Eagles, opposite Marcus Epps, and veteran Anthony Harris was released to clear the way.

CGJ started 12 games for the Saints last season, primarily as a slot defender where he played 68% of his snaps, according to Pro football focus.

Eagles defensive coordinator Jonathan Gannon, who made his bones in the NFL as a secondary coach, values significant coverage skills in safeties to better combat modern offenses and noted earlier this summer that slot CB and safety are often mirrored positions in his scheme.

To that end, Josiah Scott started camp as the backup to Avonte Maddox in the slot before beginning to cross-train at safety and Andre Chachere did the same, starting at safety before getting significant slot reps.

“The nickel position is a mirrored position with the safety in some things,” Gannon explained.

As for the finances, Gardner-Johnson is entering the final year of his rookie contract as a fourth-round pick out of Florida, Howie Roseman’s alma mater. He was looking for a contract extension with the Saints and with things moving along slowly, the decision was made to shop him by New Orleans, which has significant depth in its secondary.

At 5-foot-11 and 210 pounds, Gardner-Johnson is built for the back end. Last season the veteran had 46 tackles and seven PBUs for the Saints.

The decision to release Harris, 30, a team leader who led the pre-game huddle in Miami before the preseason finale despite not dressing was tied to his status on the roster. A team source said the Eagles would have been comfortable with the steady Harris but once an upgrade was uncovered his status as a backup would mean more special teams work and, as a long-time starter in Minnesota and in 2021 with the Eagles, Harris hasn’t been doing that for years.

Harris missed some time in training camp at the outset while recovering from a recent bout with COVID-19 and also a day after he got some dental work done but when available took every first-team rep.

As a vested veteran, it should also be noted that the Eagles could bring Harris back after Week 1 when his contract would shift from guaranteed to non-guaranteed. The same hold true for Jaquiski Tartt, who will also be released.

The players to be in the mix as backups for Gardner-Johnson and Epps are Scott, K’Von Wallace, undrafted rookie Reed Blankenship, and Chachere.

Follow all the other Eagles’ moves by banging the link.