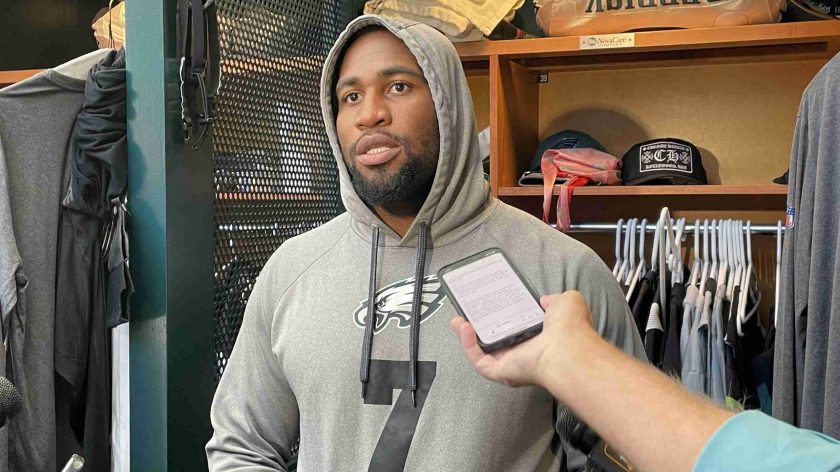 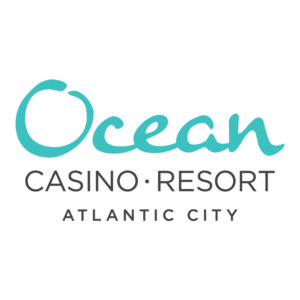 A historic defensive run for the Eagles continued Wednesday when edge rusher Haason Reddick was named the NFC Defensive Player of the Week for his dominant two-strip sack, two fumble recovery performance during Philadelphia’s 29-21 win over the Jacksonville Jaguars on Sunday.

Reddick is the third straight Eagles defender to win NFC Defensive Player of the Week after cornerback Darius Slay in Week 2 against Minnesota and defensive end Brandon Graham in Week 3 vs. Washington, a streak that hasn’t happened in the NFL in 22 years when the Tampa Bay Buccaneers did it in Weeks 1 through 3 of the 2000 campaign.

The only unbeaten team in the league at 4-0, the Eagles have had players of the week in each of their wins with backup CB Zech McPhearson winning Special Teams Player of the Week during the season-opening win at Detroit. Quarterback Jalen Hurts, an early MVP hopeful, was also named the NFC Offensive Player of the Month for September.

This is Reddick’s second DPOTW honor and first since Week 14 of the 2020 season when he was with the Arizona Cardinals, who will host the Eagles on Sunday in Week 5.

A South Jersey native and Tempa product, Reddick signed a three-year, $45 million contract with the Eagles in free agency to bolster the pass rush. He went sackless in the first two games before exploding for 3 1/2 over the past two contests.

His two sacks against Jacksonville came in the fourth quarter and forced fumbles by Trevor Lawrence, one by Reddick himself and the other by Javon Hargrave.

Gannon, meanwhile, explained what Reddick brings to his defense on Tuesday.

“The guy, he’s got a very unique skill set,” said Gannon. “… with Haason, he affects the game. He makes big-time plays. He has a unique skill set. We use him different ways. Even if he doesn’t show up on the stat sheet, we deploy him in a way that creates good matchups for other people, so he’s always helping us win the game.

“He’s one that I’m in his ear about different things and he’s got really good ideas and we use a lot of them. He’s team first and it’s a production business, and you see the production happening.”