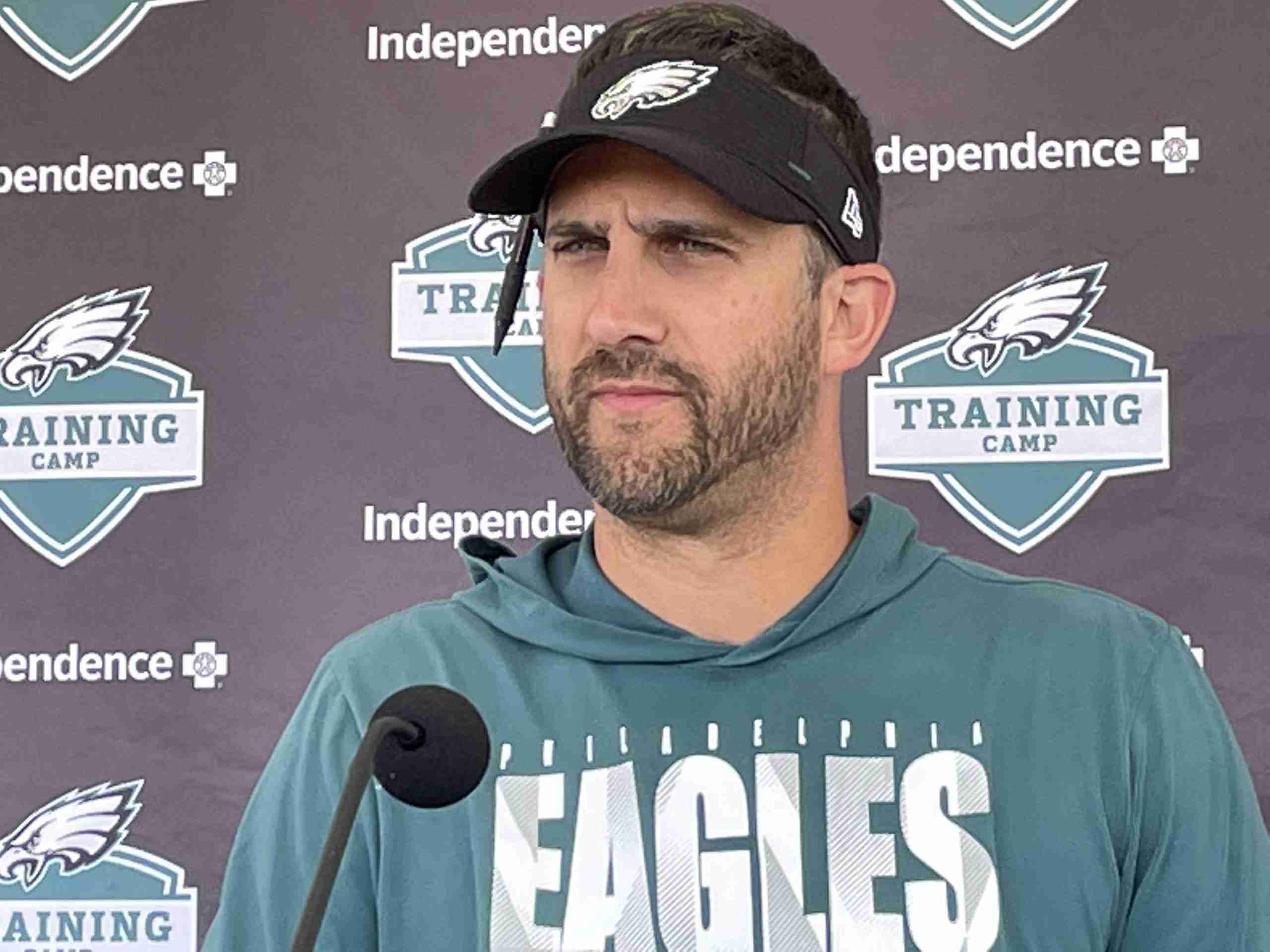 Signs of Optimism Continue to Grow with Eagles

If the Eagles just do what they’re supposed to do, Nick Sirianni will have a 10- or 11-win team, heading into consecutive home games that well end the regular season against New Orleans and the New York Giants, respectively. There is a slight chance the Saints overachieve to the point they could be favorites in 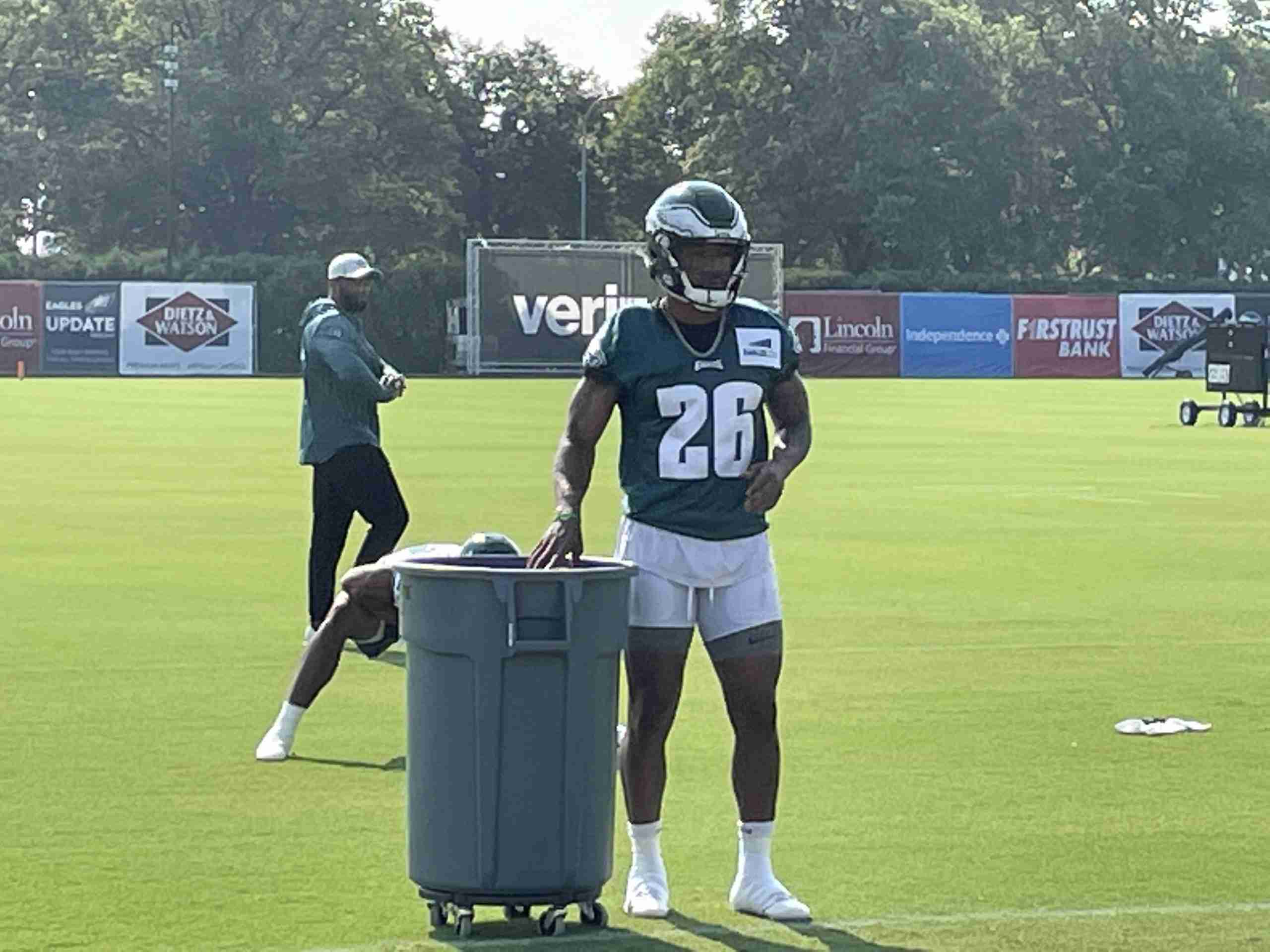 On All-Star and Dream Teams: Confidence is Better than the Alternative in Pro Sports

Confidence is a big thing in professional sports and you should always prefer that in a player than uncertainty. That said, there’s also a fine line between a productive self-assuredness and a boast that might bite you in the hind quarters. I’m not sure where Miles Sanders landed with his comments to CBSSports.com while doing 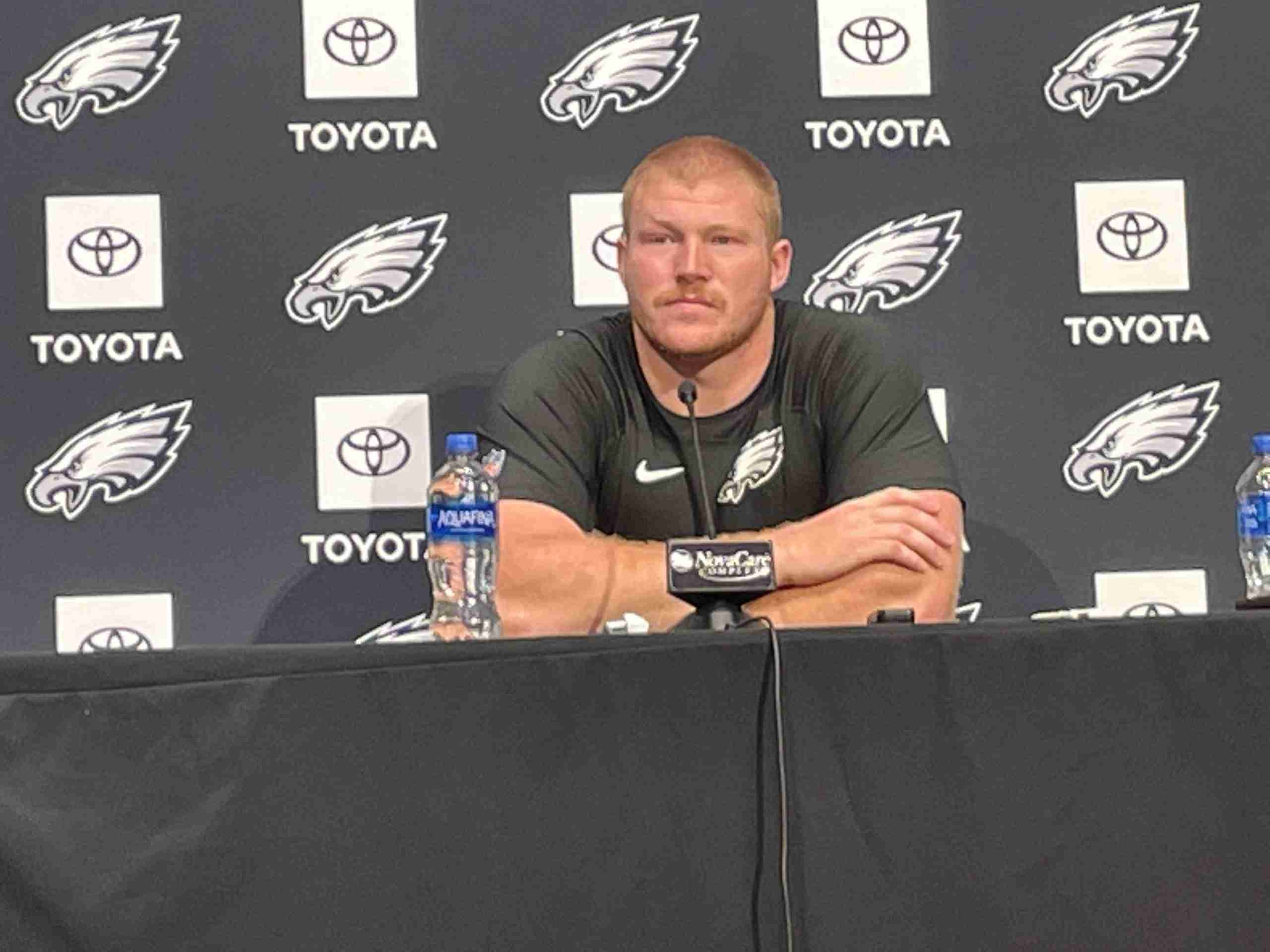 Take a breath and learn from very recent history when it comes to the Eagles’ Cam Jurgens. A few are starting to realize Jurgens has yet to sign his rookie contract with training camp a month away. Rewind to last year and you will find that the Eagles signed their 2021 first-round pick, DeVonta Smith,

There were a few times last summer when the usually unflappable Jalen Hurts showed some frustration, not because of any struggles on the football field as much as the limitations in practice. While quarterbacks are always protected more than any other player with red jerseys here in Philadelphia signaling stop to any rogue defender, the 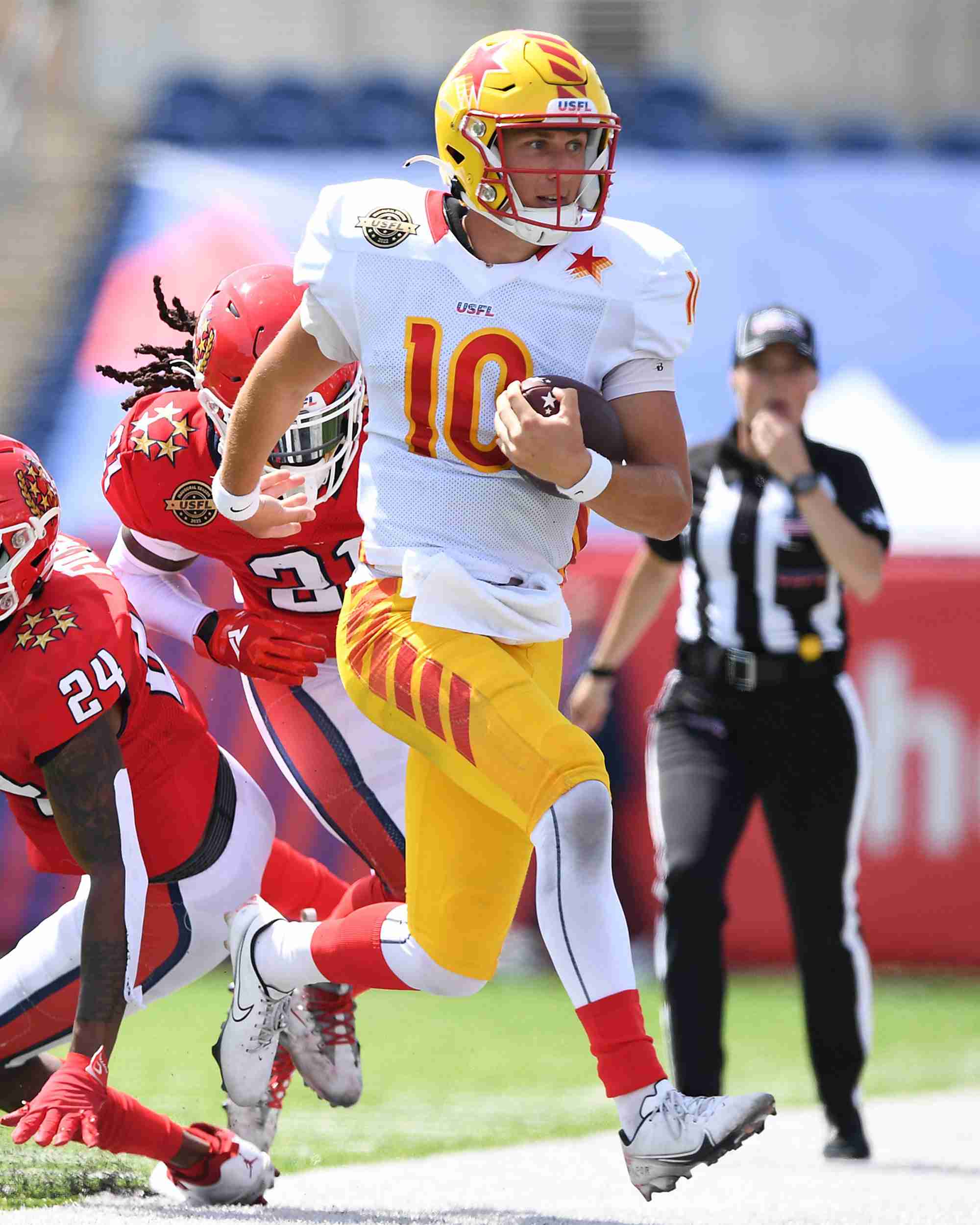 Death, taxes, and the Stars in the USFL Championship Game. In its first incarnation in the mid-1980s, the USFL has three title games and the Philadelphia/Baltimore Stars were in every, single one of them, losing to the Bobby Herbert-led Michigan Panthers in the inaugural championship affair in 1983 and then winning the next two over 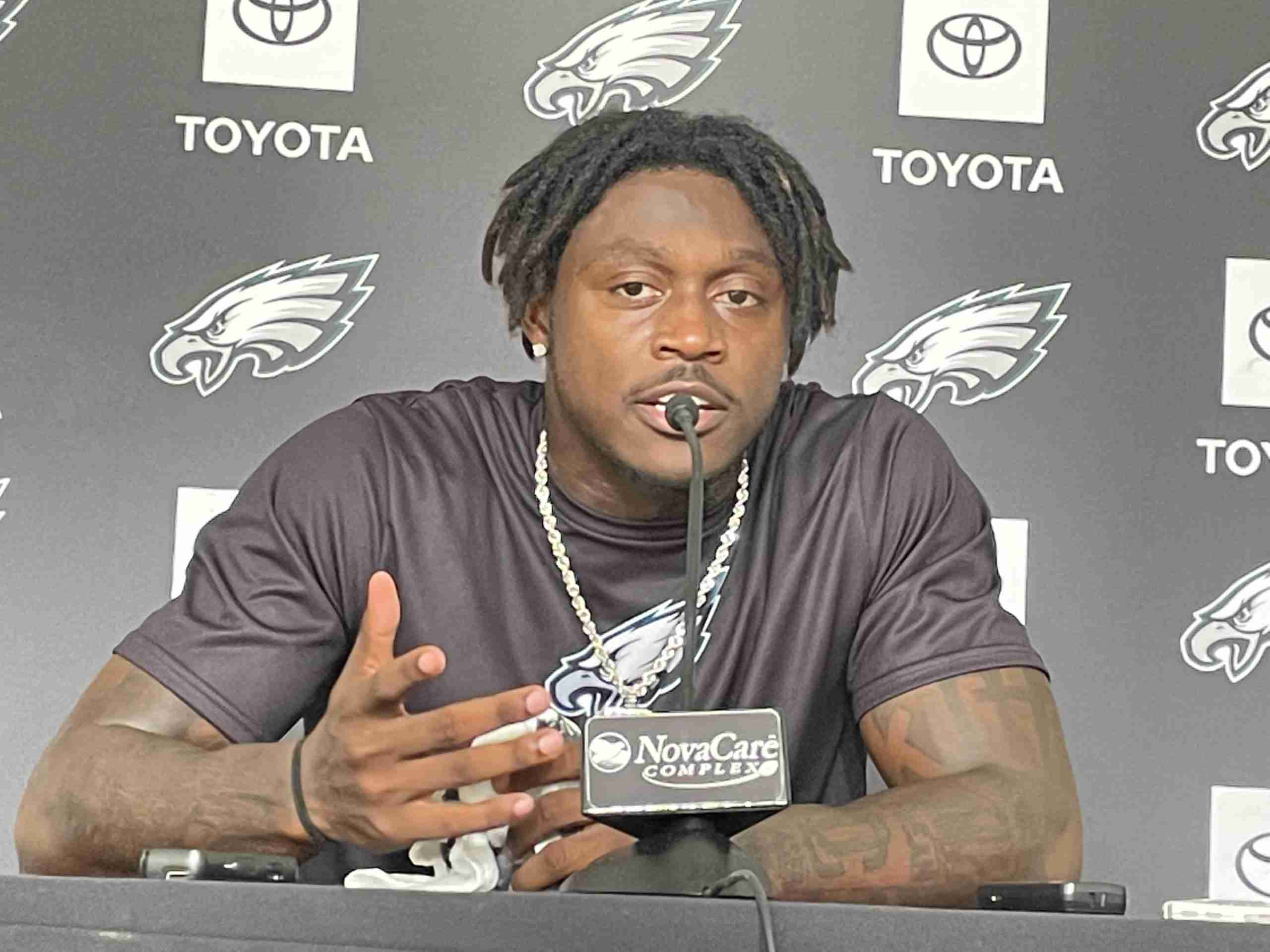 Did the Eagles Upset the NFL with A.J. Brown Extension?

There is real acrimony in the NFL when it comes to the Cleveland Browns and the five-year, $230 million fully guaranteed contract the organization gave to Deshaun Watson after trading a king’s ransom for the embattled signal-caller, who recently settled 20 of the 24 civil cases against him over allegations of sexual misconduct. More than 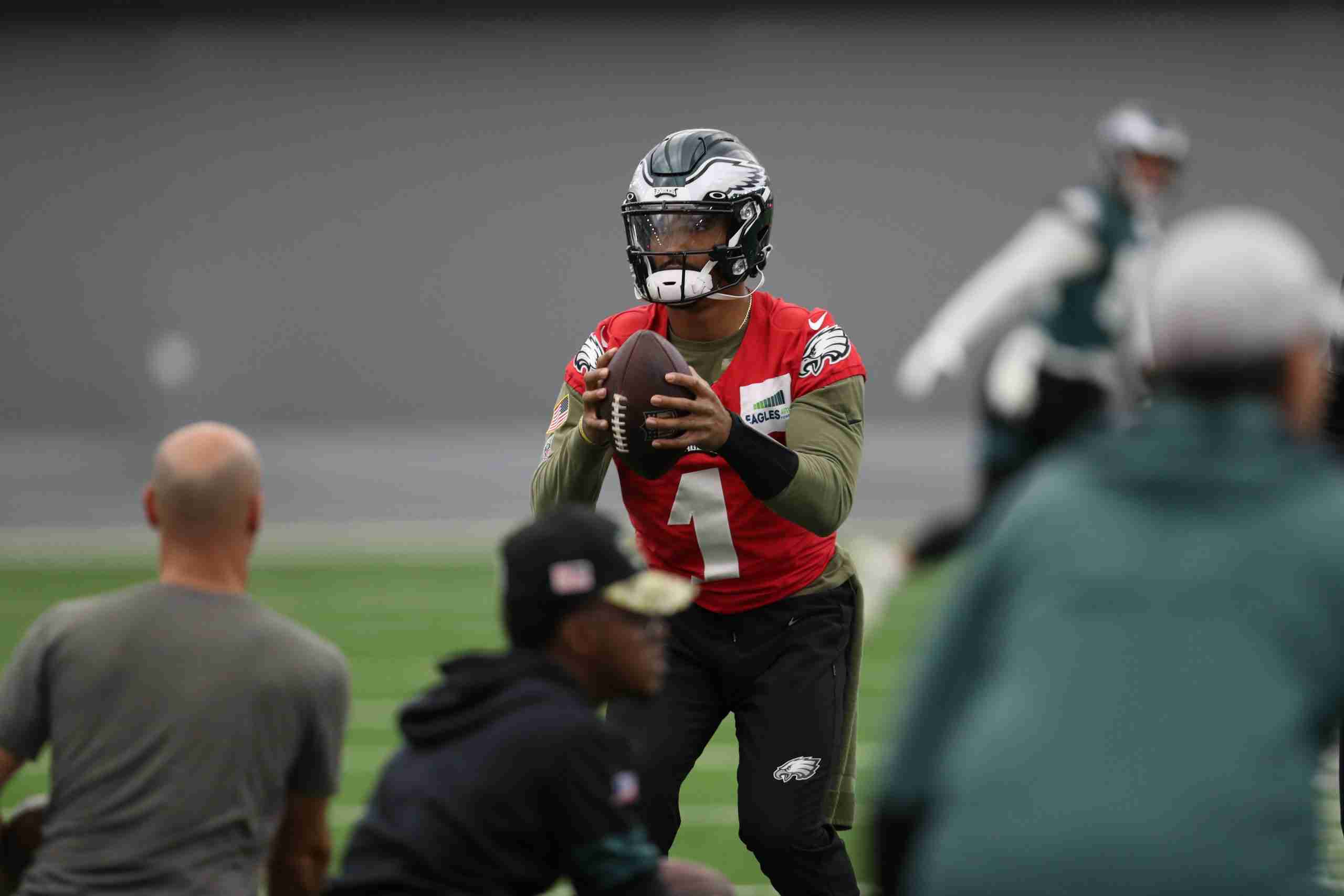 Former NFL MVP Rich Gannon may have a better feel for Jalen Hurts’ future than most quarterbacks who’ve played at the highest level. The University of Delaware product, via St. Joe’s Prep, was a great athlete who ran Tubby Raymond’s Wing-T offense at a high level, setting 21 school records at what was then the 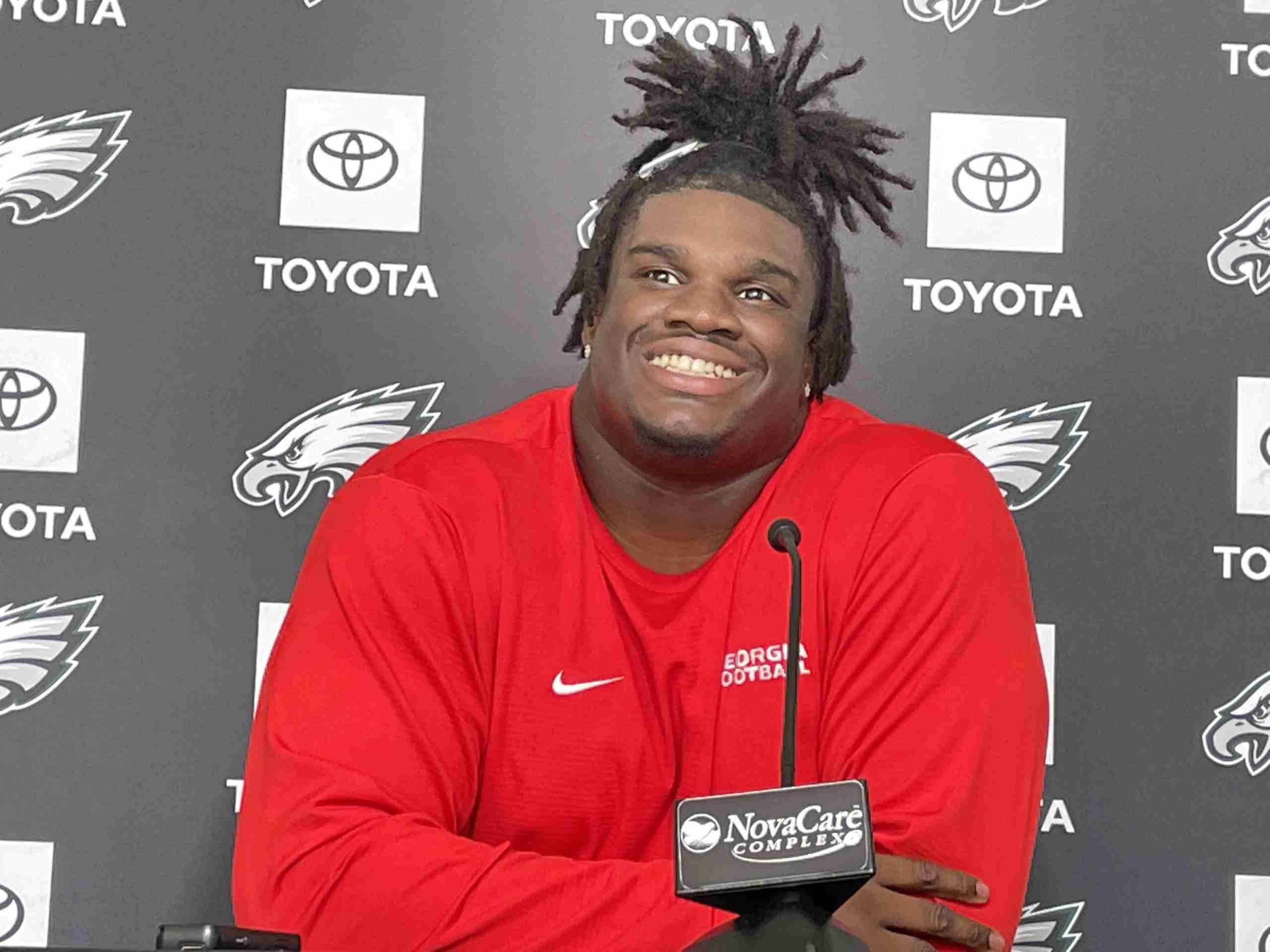 Jordan Davis is expected to have a big impact on the Eagles’ defense this season as an interior presence who makes things easier for others to do their jobs. Elevating talent around him is nothing new for Davis, who was already known for doing exactly that in college at Georgia where his ability to tie 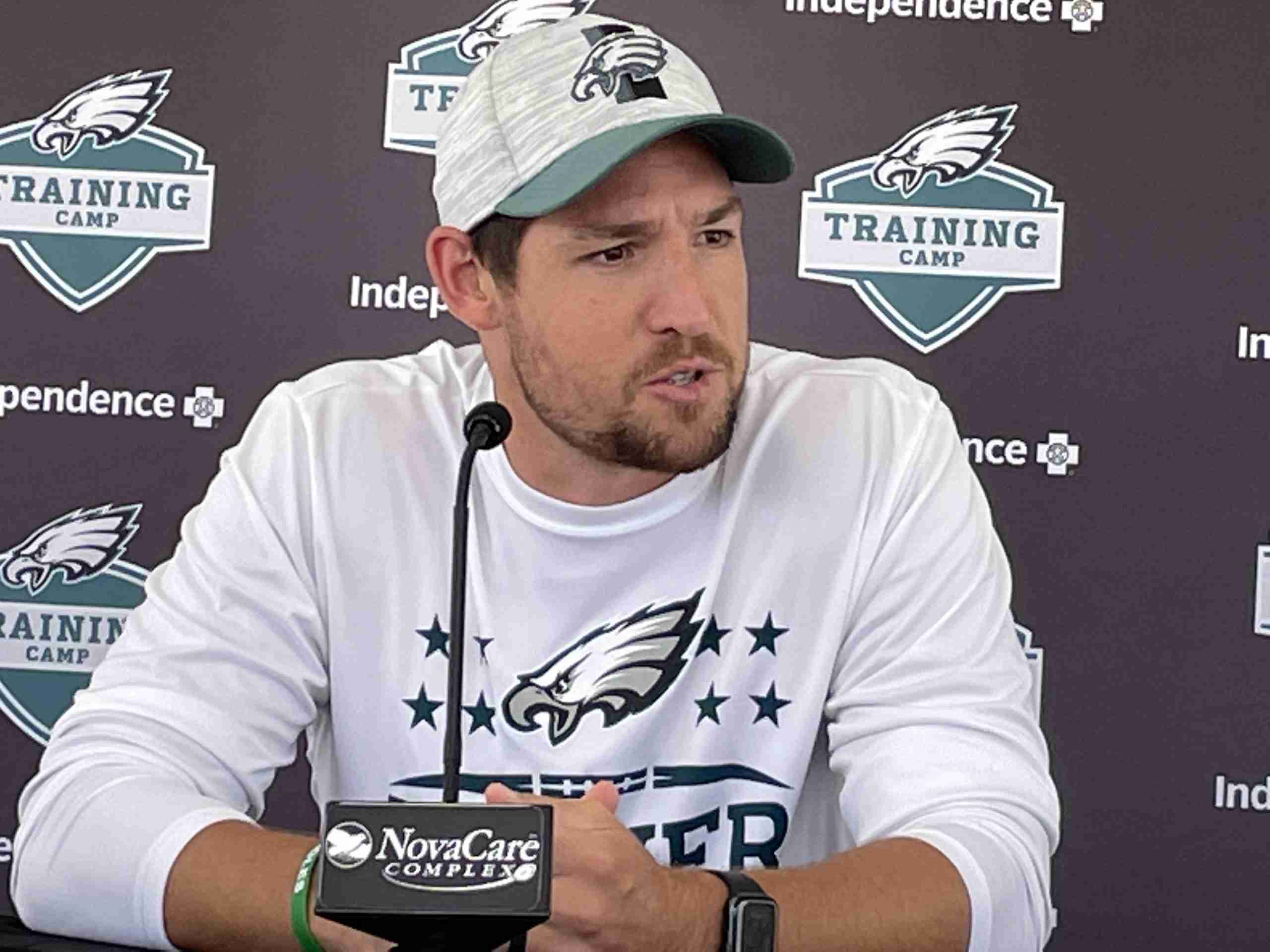 PHILADELPHIA – Anytime a somewhat known commodity hits the open market at the punter position in the NFL, it tends to emphasize the Eagles’ curious kid-glove treatment of Arryn Siposs. Tampa Bay drafted a punter in the fourth round this year, Georgia’s Jake Camarda, a clear indication the Bucs were looking for an upgrade over 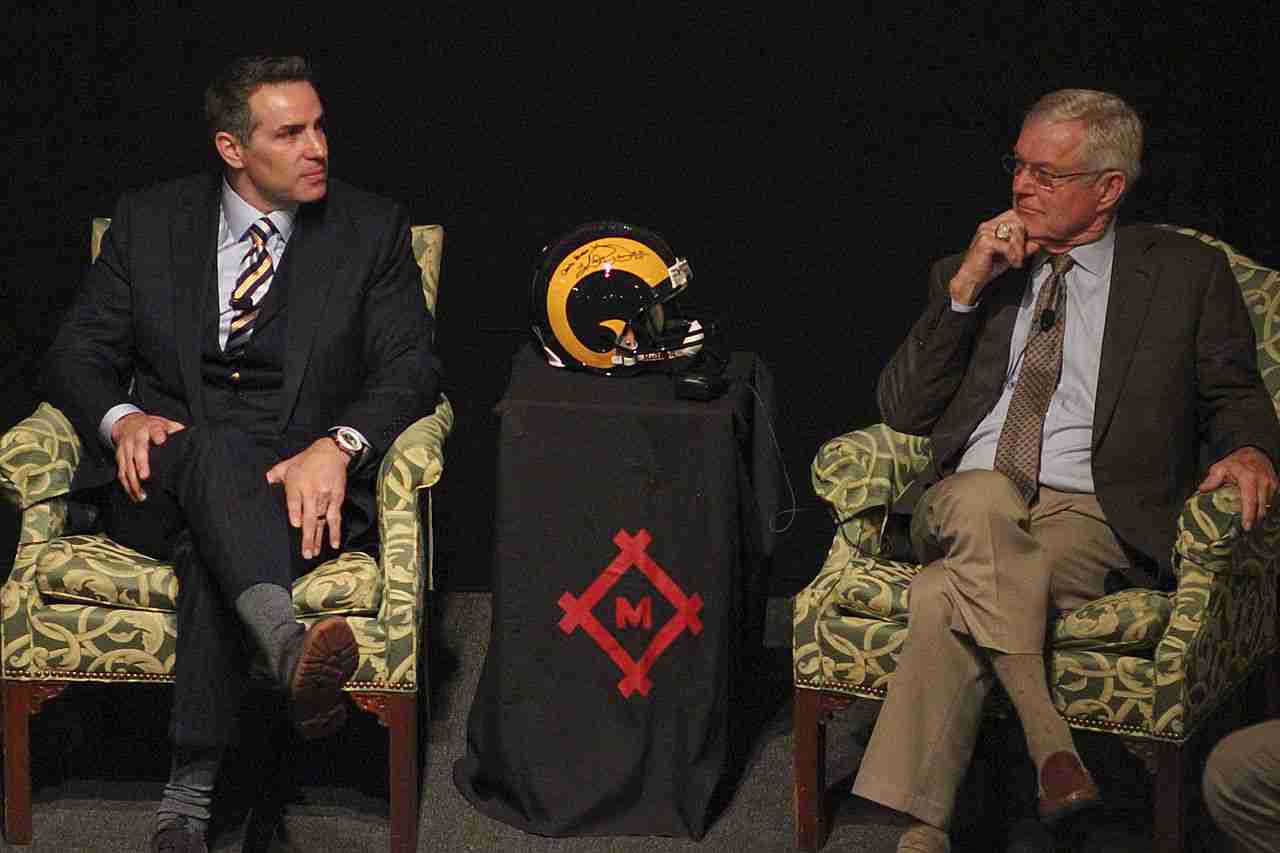 The height of what is now defined as a Hall of Fame coaching career for Dick Vermeil came with a Lombardi Trophy in St. Louis but when the former coach receives his gold jacket in August, his stint with the Eagles will be at the forefront per the man himself. Vermeil, who has kept his 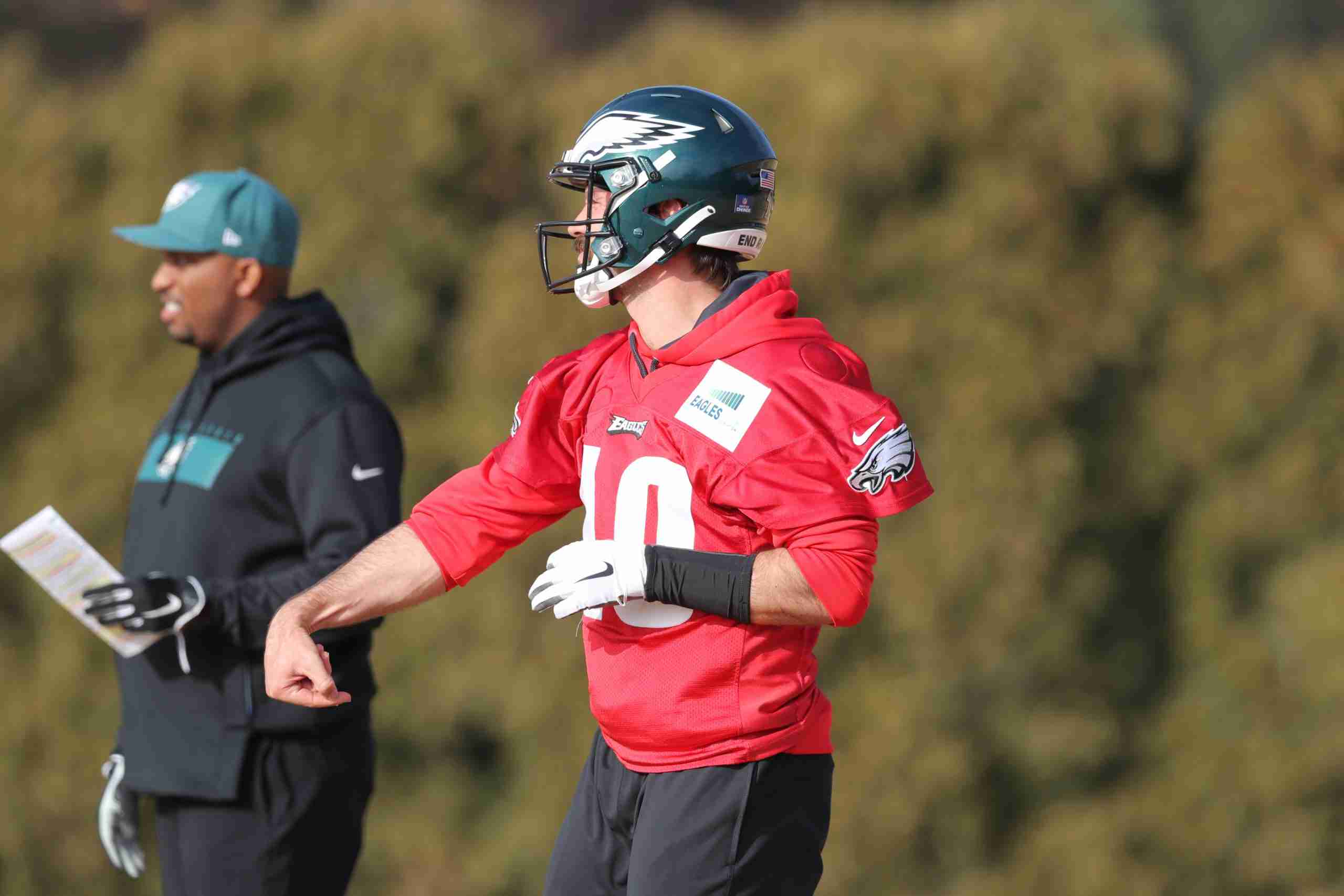 The Carson Wentz era taught the Eagles a valuable lesson when it comes to the valuation of the backup quarterback position and it’s one that Howie Roseman stresses when it comes to roster building. It’s the reason Jalen Hurts is in Philadelphia right now as the No. 53 overall pick of the Eagles in 2020. 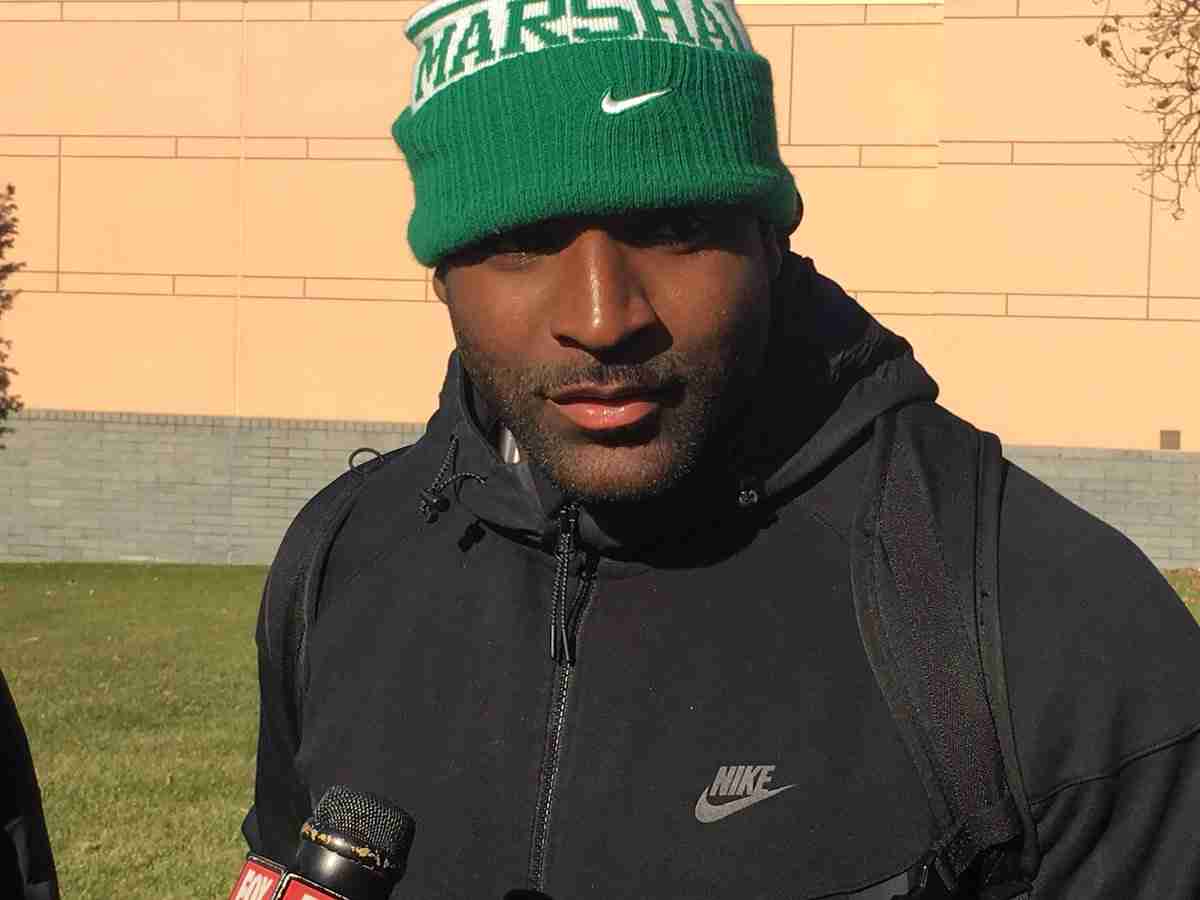 By Alex Schmidt Former Eagles defensive end Vinny Curry joined JAKIB Sports’ “Sports Take” on Monday to talk about his recent medical scare, his years with the Eagles, and his hope of a comeback with the New York Jets. Curry is currently working on a return to the Jets, but just having the opportunity to 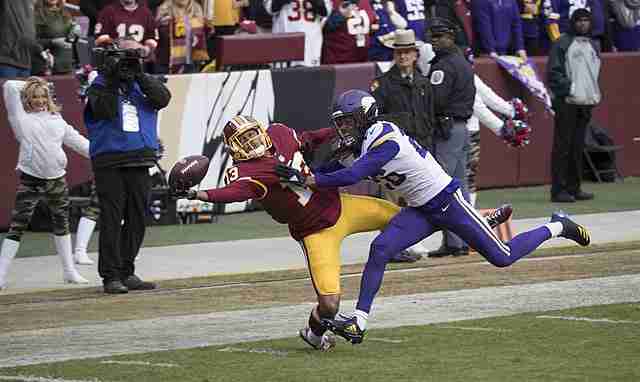 Early in the free-agency process, many observers read the tea leaves and surmised Trae Waynes might be a natural fit for the Eagles due to the cornerback’s prior history with Jonathan Gannon. Turns out that logic was spot on, according to Waynes himself. “I actually almost went to Philly to go back with JG and 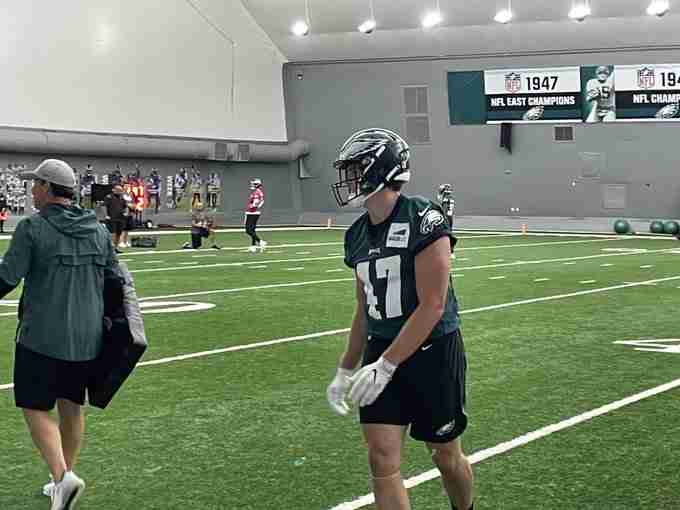 Sixth-round draft picks don’t typically enter NFL training camps with a clear path toward a contributing role but that’s the landscape for Eagles rookie tight end Grant Calcaterra as we speed toward summer work. There is plenty of context to that sentiment starting with the realization that Philadelphia has no proven option behind Pro Bowl-level 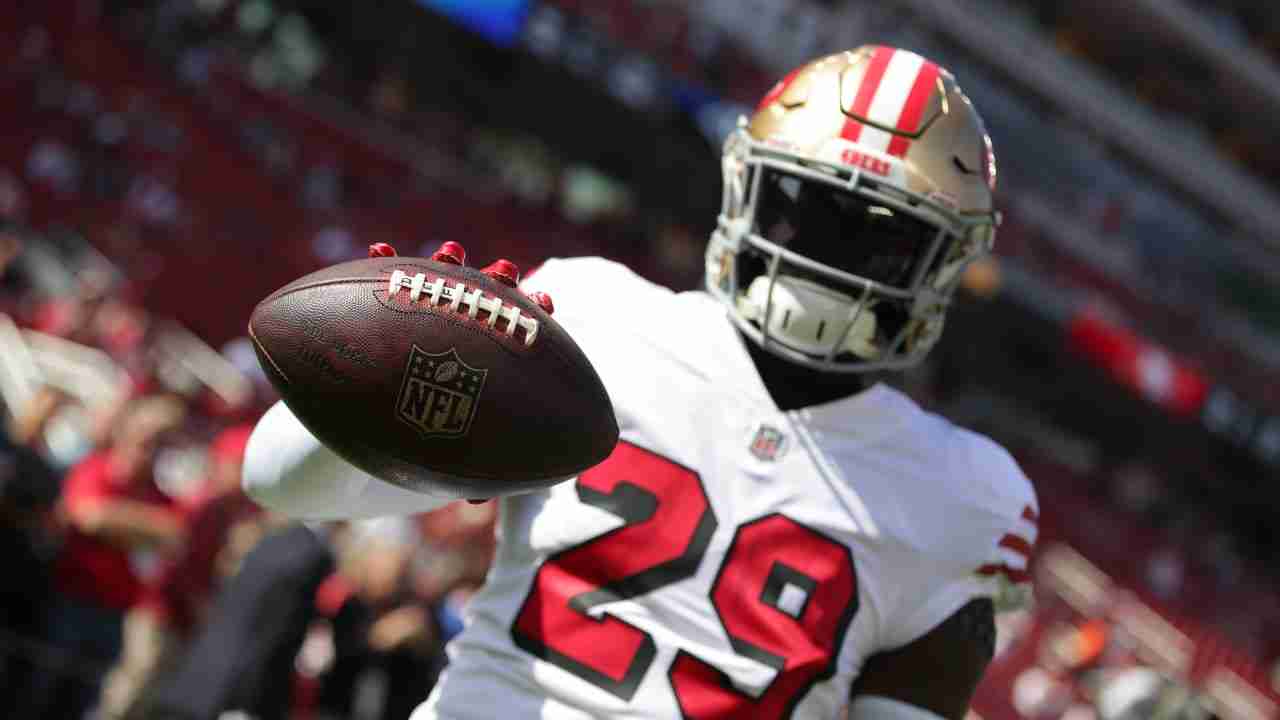 The comparisons are obvious but the players aren’t necessarily comparable. James Bradberry and Jaquiski Tartt were college teammates in the same defensive backfield at Samford University, both are NFL defensive backs and original second-round picks (Bradberry in 2016 and Tartt a year earlier), each has put together solid professional careers, and perhaps most important to 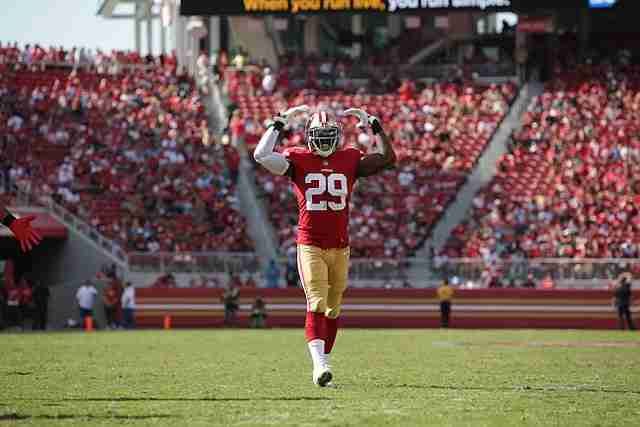 With the one obvious need remaining at safety the Eagles made a move on Friday, adding veteran Jaquiski Tartt on a one-year contract. Tartt has significant starting experience since arriving in San Francisco as a second-round pick in 2014. Last season he started 14 games for the 49ers and has been a first-teamer for what 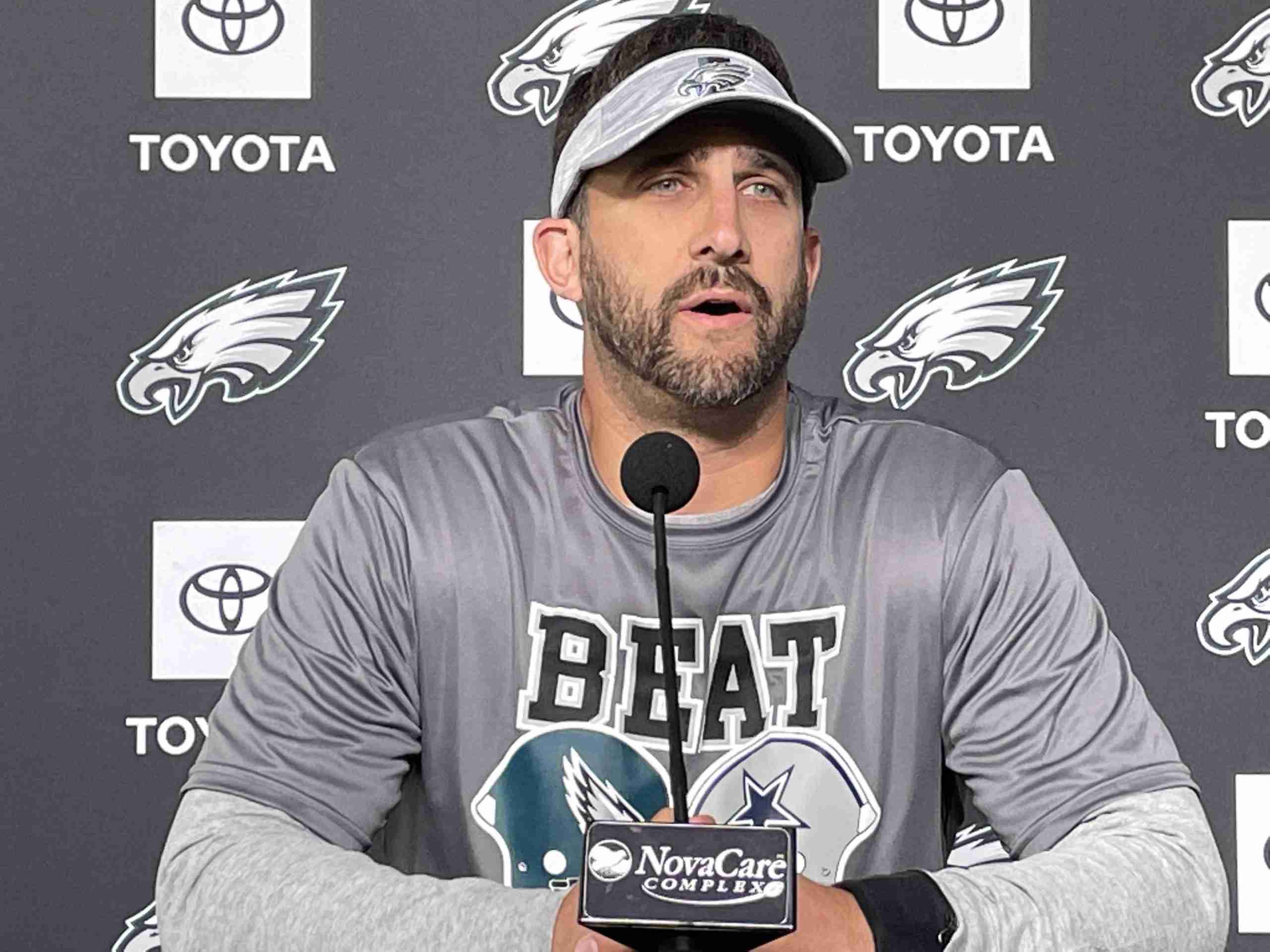 NFC East Rivals Push the Envelope as Eagles’ Sit Back

Eagles PHILADELPHIA – While the Eagles decided to kick back this spring, utilizing only six of a potential 13 on-field sessions available to them under the NFL’s Collective Bargaining Agreement, a couple of division rivals were pushing the envelope in the other direction. On Thursday, Dallas Cowboys coach Mike McCarthy was fined $100,000 by the

Philadelphia – Change is hard for some but the Eagles are rebranding a bit when it comes to their secondary logo or wordmark. Hey, the #Eagles have a new wordmark for all you logo people pic.twitter.com/IpXND2eUHJ — John McMullen (@JFMcMullen) June 16, 2022 Moving forward, the new look will be replacing the former Eagles wordmark 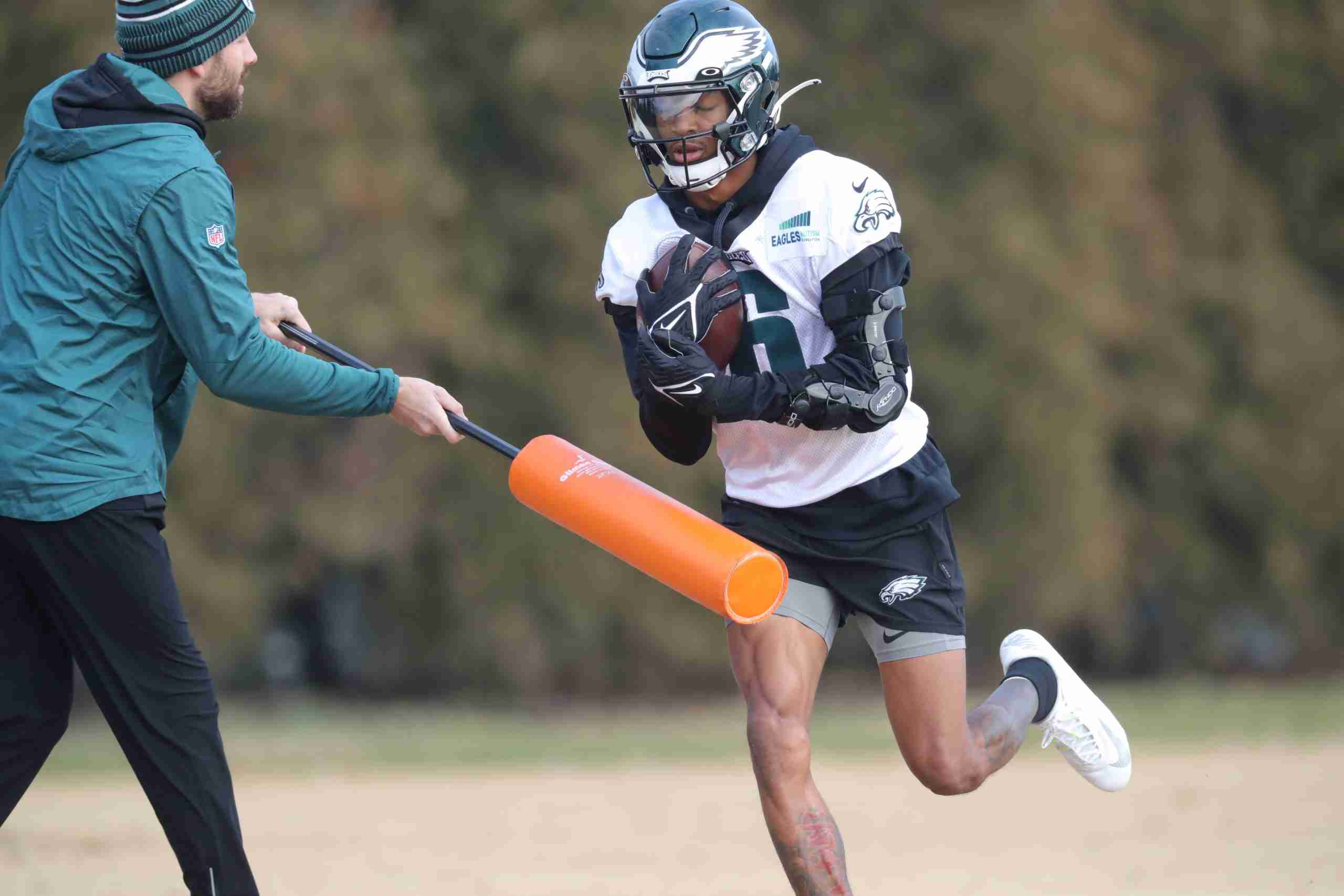 Taking the Temperature on the Eagles’ 2021 Draft Class 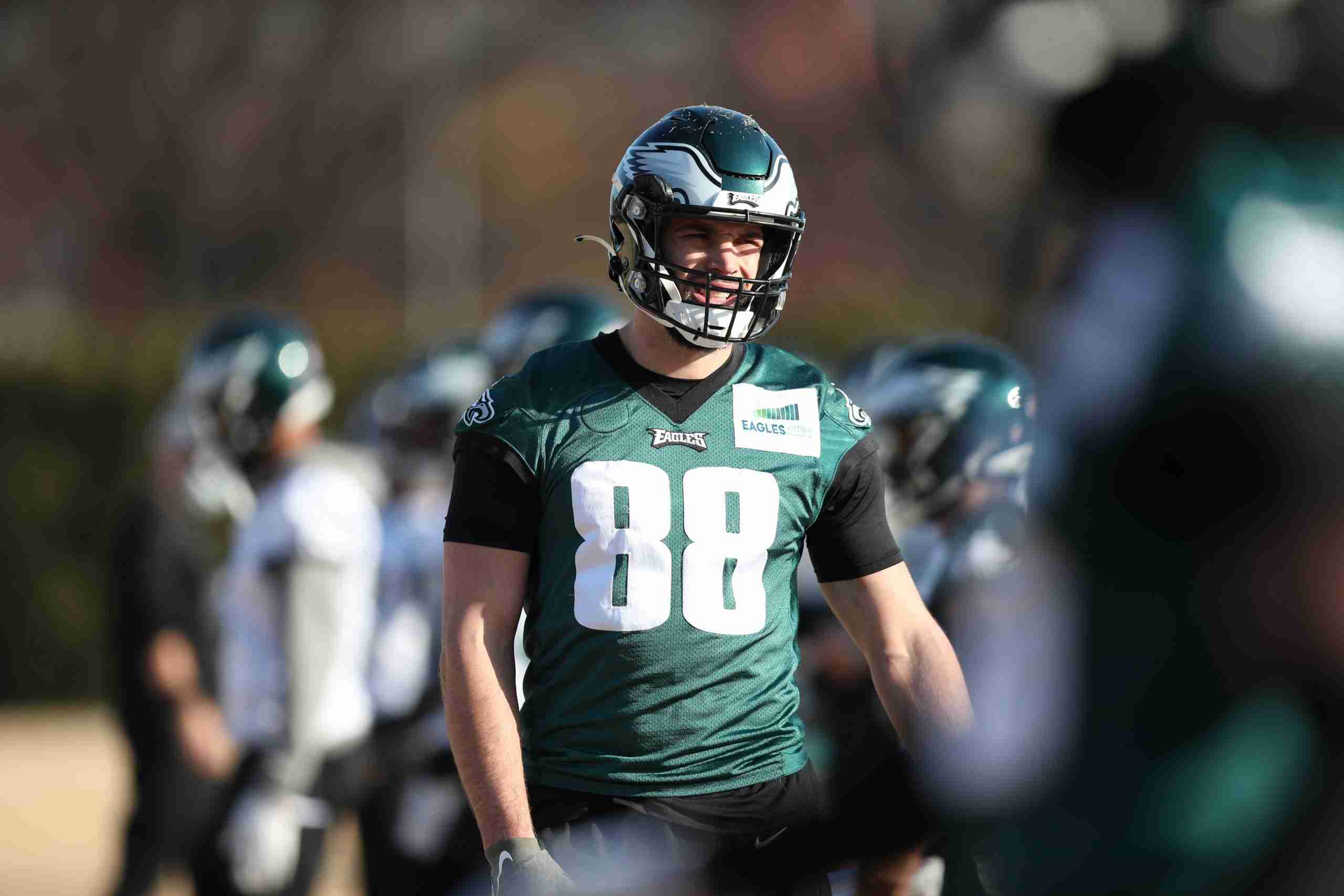 PHILADELPHIA – At 34 and coming off a torn Achilles’ Brandon Graham let the fans in on a little secret via the Eagles’ web series “Unscripted.” “They don’t know the grind,” the always effusive Graham said. “They just see the finished product.” Ready to make them pay, @brandongraham55! Episode 1 | 6.15.22@lincolnfingroup | #FlyEaglesFly pic.twitter.com/heTuNu4ctD 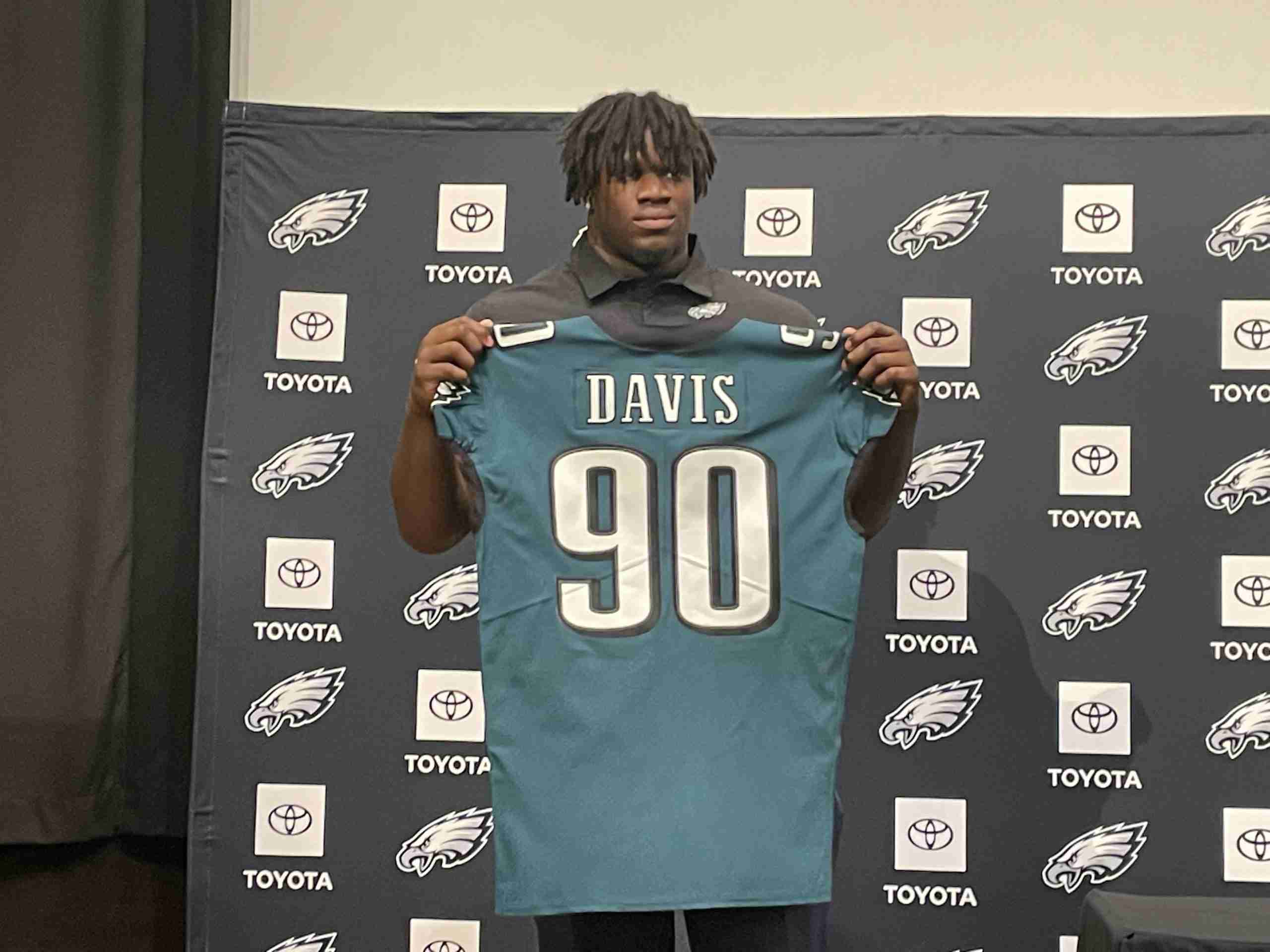 Fletcher Cox Wants to Pay it Forward with Jordan Davis

https://www.theoceanac.com/PHILADELPHIA – By now you know the Eagles reworked Fletcher Cox’s overleveraged deal and took on significant dead cap space to reset the deal and put one of the greatest defensive players in franchise history on a year-to-year plan moving forward. Cox will turn 32 in December just as the 2022 regular season will be